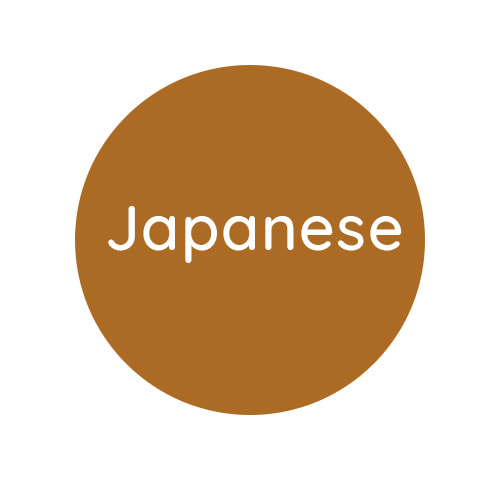 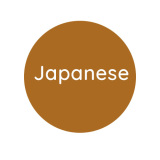 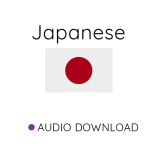 Sound Beginnings Japanese is the original language development system designed specifically for infants. A warm, motherly voice recites the Japanese alphabet, nursery rhymes, numbers and more to your little one, accompanied by traditional Japanese folk melodies and lullabies unique to the Japanese culture.

Using native Japanese voices and traditional music that keep in sync with the rhythm of the Japanese language, Sound Beginnings audio is played for infants at an early age. Simply by listening, neural pathways are activated and sound recognition skills are increased, making it easier for your child to become bilingual, trilingual or even a polyglot (a speaker of many languages)!

Listen to an audio sample of the Sound Beginnings Japanese Language Development system for babies.

The Sound Beginnings Infant Language Development Japanese Audio Download makes a unique and thoughtful gift for new parents, grandparents, and mothers-to-be who want to introduce additional languages to their little ones. ​